Australia’s Green-machine in Motion with Transition to Renewable Energy 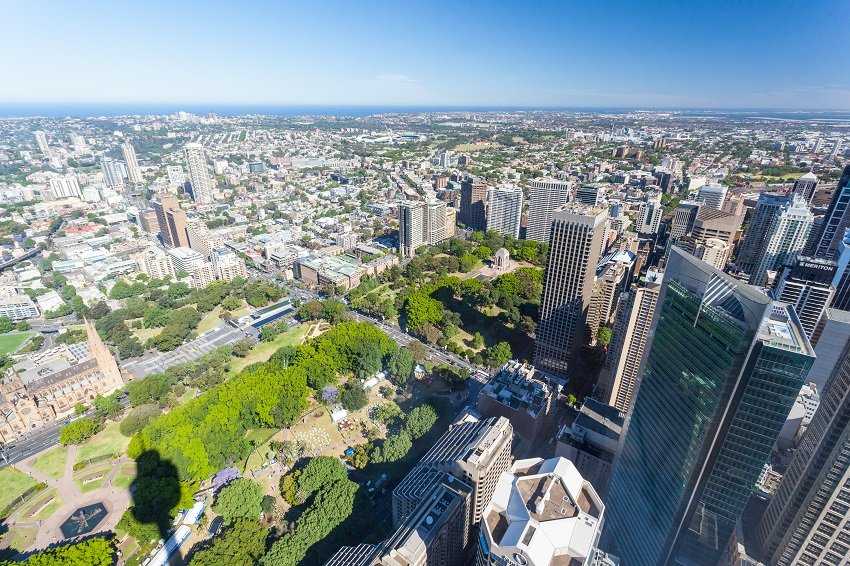 While the Morrison government’s plan for stepping away from fossil fuels is a scarcely-filled framework at present, it does signal an exciting – and much overdue – transition to a greener future.

Previously mocked for its high cost, the government has finally acknowledged the potential in low-cost solar power for Australia’s energy sector, and has announced a target of $15 MWh, or 1.5c per kilowatt hour.

These prices are ambitious, and have previously only been achieved in countries where low labour costs and cheap debt drive rates down. However, the new target acknowledges what environmentalists have known for years – large-scale solar power is the most cost-effective form of electricity ever produced, and holds the key to green industries advances in the near future.

The government’s Long-Term Emissions Reduction Plan details the impact of low-cost solar energy on the Australian economy as a whole, with particular focus on the benefits of decarbonisation for mining through hydroelectricity development.

“Reducing the costs of solar generation will also unlock the economic, employment and abatement potential of other priority low emissions technologies,” the plan says.

What is the potential for future growth?

While these undertakings may seem ambitious, the government has clearly outlined the potential for solar to become the single largest source of Australia’s electricity by 2050.

This is a far cry from the Coalition’s traditional views on solar power, with the focus on fossil fuels and coal mining leaving Australia last in the global green-energy race.

Jumping on the renewable bandwagon, the plan forecasts dramatic growth in the renewable energy sector, reducing emissions from electricity generation (97 per cent), industry (18 to 54 per cent) and, more surprisingly, transport (53 to 71 per cent).

The place of renewables in Australia’s energy sector

While this plan seems like a step in the right direction, questions are raised over the timeline, and of the government’s continued pandering to the coal and fossil fuels industry. Network owners like Transgrid believe that up to a 91 per cent uptake of renewable energy can be achieved by 2030 – should the Morrison government take the plunge.

The plan appears to pay lip service to the idea of renewables, without outlining any clear policies or plans to make the transition to greener energy.

“[the] announcement does little more than echo the commitments and action already underway by state governments, businesses and households,” a spokesperson for the Clean Energy Council said.

While solar electricity commands a price of around $40-50 per MWh, it is still one of the cheapest sources of new-build electricity generation in Australia, and these costs are only anticipated to decrease.

As major research institutions like the University of Sydney and CSIRO join the fray, it is only a matter of time before solar cells become the industry standard for energy provision across the country.