Solar: Even more reasons to join the energy revolution 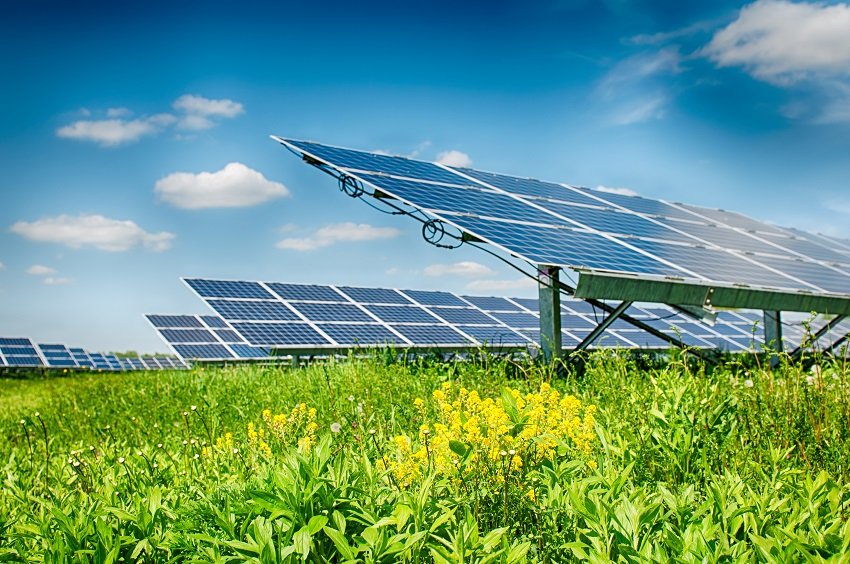 Solar capacity has so far outpaced every prediction made since the year 2000. Twenty years ago, the International Energy Agency forecast that 18 gigawatts of photovoltaic solar capacity would be installed globally by 2020. Fast forward seven years and their prediction proved spectacularly wrong, with approximately 18 gigawatts installed in one year alone. Overall, the annual growth rate of solar has increased 34% between 2010 to 2020.

This incredible leap in solar installations is thanks to impressive technology. Experiencing continuous improvement year after year, the technology is getting better and more efficient at converting sunlight to electricity. All while using fewer resources and energy to develop.

Solar provides you with cheaper energy

A recently published report from the Fraunhofer Institute in Freiburg, Germany, shows that the cost of producing solar modules has decreased by 26% over the last 40 years. All thanks to technological improvements.

Compare this with other power generation technologies, including coal and gas-fuelled plants, which have not reduced in cost and are unlikely to, and solar stands out as the leader in economic power creation.

In fact, coal and gas costs can only trend upwards when Carbon Capture and Storage are factored in. The International Carbon Capture and Storage Project, recognised by the Australian government, aims to mitigate greenhouse gas emissions through a number of initiatives such as carbon dioxide reduction. But the cost and environmental impacts of implementing these strategies may render the overall project unviable.

Using renewable energy sources such as wind and solar, carbon emissions are effectively reduced to zero. Unlike fossil-fuelled plants, these sources do not emit carbon to generate power and can produce significantly more energy over their lifespan. Effectively making up for the energy used in manufacture.

Conversely, fossil-fuelled plants emit an astonishing number of emissions into the atmosphere, seemingly without end. For as long as they are in operation, these plants require energy to produce electricity.

So, based on these facts alone, solar is clearly the right choice for the environment. And for the future of our planet.

Where hydropower has been a more environmentally friendly alternate to fossil-fuel energy in the past, it requires a constant supply of water. Which is a growing problem in a world of shrinking resources and constant climate fluctuations.

That is why solar and wind, as renewable energy sources, provide a more reliable and dependable energy source than hydro. Unlike hydro, which can be affected by changes in weather; droughts, and extreme conditions, wind and solar are readily available and renewable. Meaning the source of power will never run out.