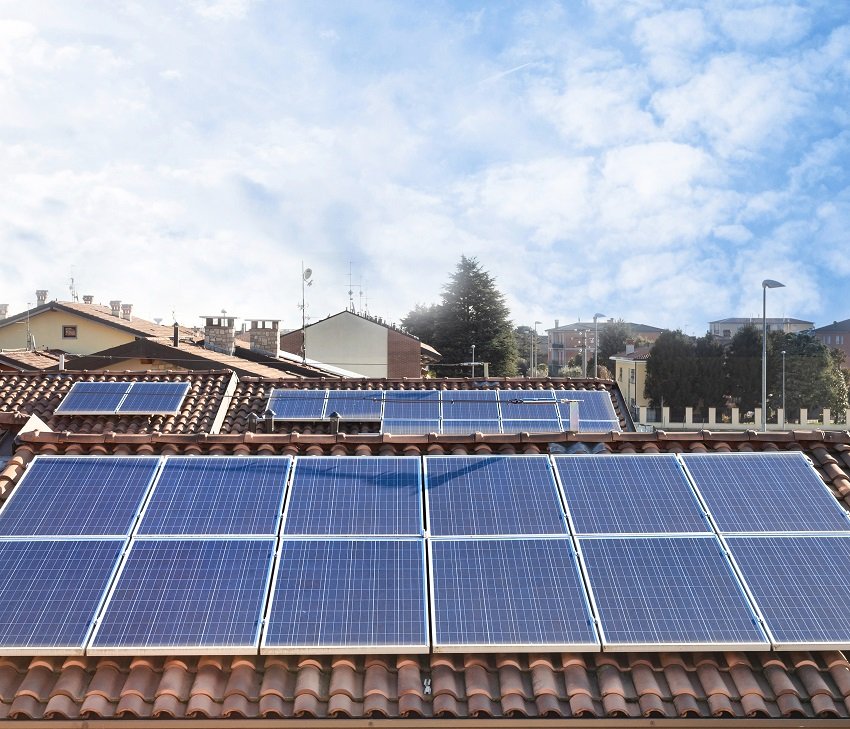 The announcement of changes to the solar industry in 2025 has been met with criticism by some parts of the community, however has been praised by others. From 2025, power customers will be able to charge solar energy customers for exporting power to the national grid. This is seen by many as a complete reversal of the current system, where feed-in tariffs actually require power companies to pay homeowners for the excess power they provide to the network.

Under the new guidelines, charging for power exportation won’t be mandatory, but rather possible, and all fee structures conjured up by power companies will have to include a basic free service where there is no charge. So, customers will still have a choice. Regardless, it has been met with frustration by solar panel owners.

Solar panel owners are rightfully unimpressed with the new rules, especially those who have been making money (or at least, earning credits against their power bill) for the solar energy they export to the main grid.

Many residents argue that they purchased solar panels as an investment, and the feed-in tariffs and ability to export solar was one of the incentives. Solar systems are generally a long-term investment, with most people paying them off over a long period of time. So, there is concern that not only will they not receive feed-in-tariff credits, but they’ll be charged for using part of a system that they haven’t even paid off yet.

Some community members have suggested the change should be applicable to new solar adopters because they have the ability to make a choice based on the new rules – something existing solar panel owners haven’t had the luxury of.

One group that has supported the new scheme is St Vincent de Paul in Victoria. Executive general manager for policy and research Gavin Duffy has been vocal in his support for the rules, saying it will help to lower electricity costs across the board. It’s estimated that electricity bills will drop by about $15 per year for the 80% of Australian households not using solar.

Mr. Duffy has highlighted that the majority of solar panel owners are homeowners, while non-solar households are often renters who are asset-poor. He expects the new rules to create a shift where national energy costs are moved non-solar households to those already enjoying the benefits of cheaper electricity through solar.

Contact us or call 07 5438 2382 to arrange a consultation with one of our expert solar consultants.