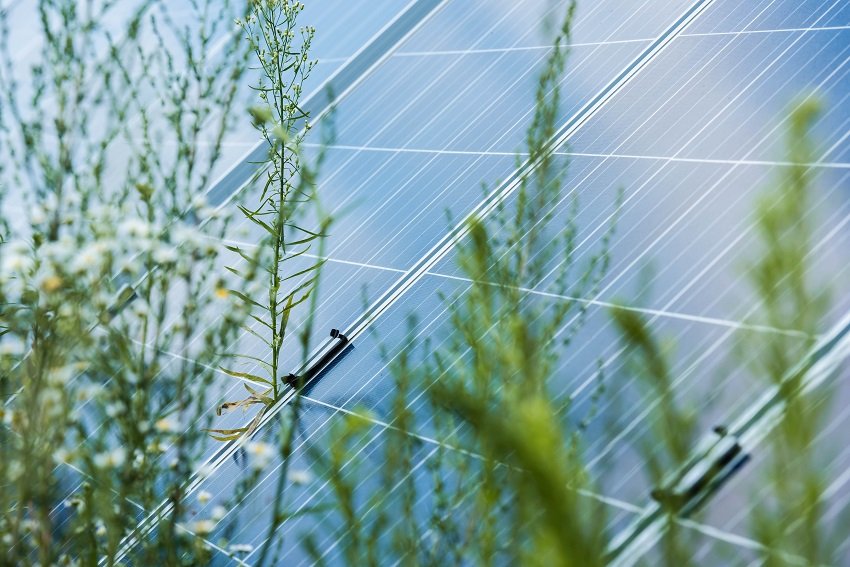 Western Australia has been chosen as the site of what will become the world’s biggest renewable energy hub.

The $100 billion project plans to convert wind and solar power into green fuels such as hydrogen. Named the Western Green Energy Hub (WGEH), an international group of energy companies is behind the proposal that will take up a 15,000 square kilometre area, about the size of greater Sydney, and have a capacity of 50 gigawatts.

By producing these fuels using renewable sources such as wind and solar, carbon emissions are effectively reduced to zero, outside of the originating infrastructure. Hydrogen and ammonia produced at the hub will be utilised across various industries including power stations, shipping, heavy industry, and aviation.

With a planned capacity of 50GW, this will compare to the current 54GW capacity of all the coal, gas, and renewables plants in the national energy market. Approximately 30GW of the hub will focus on wind, with the remaining 20GW coming from solar power.

The project’s goal will be to compete in the global market for green hydrogen which is expected to be worth $50 trillion by 2050.

Production of the first fuels is expected by 2030.

Chairman of the Mirning Traditional Lands Aboriginal Corporation, Trevor Naley, has confirmed the Mirning people’s excitement about their place in the partnership with WGEH. Brendan Hammond, WGEH chairman, seconded the excitement and the opportunity for Indigenous people to be involved at the board level. He also emphasized the historic nature of the groundbreaking project, not just in its partnership with traditional owners but the sheer scale of the endeavour.

Despite environment minister, Sussan Ley, rejecting a plan for a 26GW hub in the north of Western Australia last month, the government has provided the consortium with the relevant permissions to proceed with site surveys and business case research to further the project. WA’s hydrogen minister, Alannah MacTiernan, said the planned project would see WA become a major contributor to global decarbonisation.

Australia’s Green-machine in Motion with Transition to Renewable Energy
November 26, 2021