World-first Hydrogen Battery to be Built in Queensland 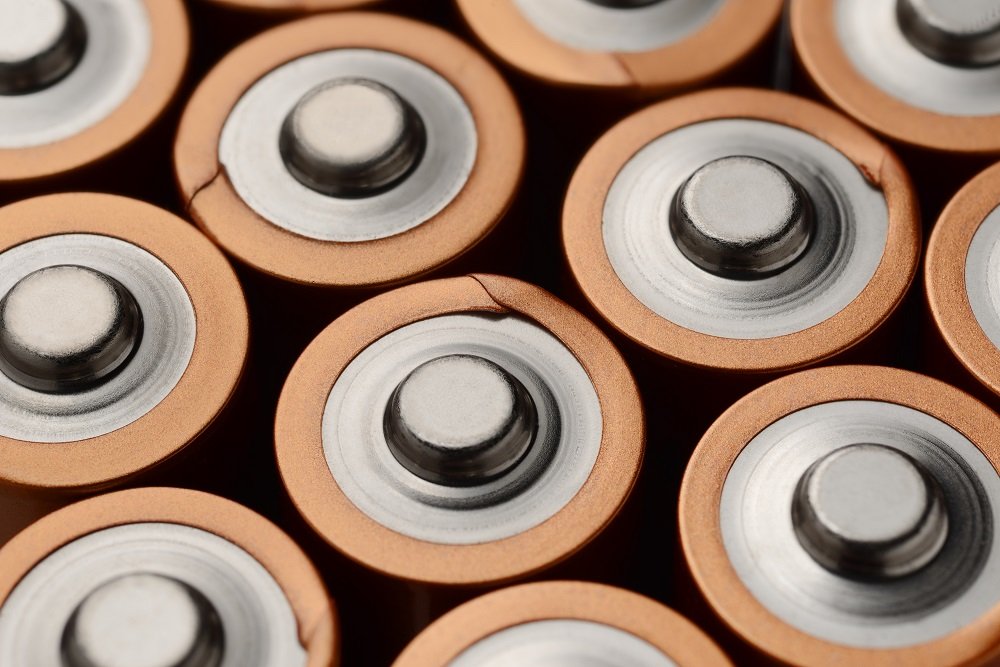 Sydney company LAVO has chosen South-East Queensland as the site for its world-first hydrogen fuel cell. Tipped to be the next step in renewable energy, this revolutionary fuel cell is said to be able to power a home for two days straight on a single charge. Best of all, it does it all with zero emissions.

The proposed battery has a 30-year life span, is non-flammable, and costs around $35,000. It may sound like a big cost, however, that equates to around $1,166 per year. The average electricity bill in Queensland ranges from $1,680 – $1800 per year. So, in the long run, especially if production costs decrease over time, this could be huge for the renewable energy market.

How does the hydrogen battery work?

The proposed hydrogen battery is being called a world-first, and its creators say that it even works in a blackout. The premise sounds extremely simple, however, there’s a lot of work behind the scenes that make it work. The system uses electrolysis to split water into oxygen and hydrogen. The oxygen is released into the atmosphere, while the hydrogen is stored in fuel cells as usable energy.

Alan Yu from LAVO said, “We actually can deliver a long-term high-energy storage solution which a lithium battery cannot.”

Where is it being built?

LAVO is setting up its manufacturing site in Springfield, just south of Brisbane, and they expect to be up and running by March 2022. The Springfield City Group is also set to roll out the technology in their commercial building from July. It’s great for the future of renewable energy, but it will also create 200 jobs during manufacturing and 50 ongoing jobs when the plant is running.

Alan Yu from LAVO has suggested that when paired with solar energy the new hydrogen fuel cell could easily power a home with no need for the national energy grid at all. Currently, consumers who want to break free from the grid need to have solar panels installed, coupled with enough lithium battery storage to power their homes day and night. Even those who have battery storage currently, may still be connected to the main grid through an electricity retailer just for emergencies.

With this new technology, LAVO believes reliance on the main electricity grid wouldn’t be necessary. That means no more power bills, and complete self-sufficiency when it comes to powering your home!

Autumn Special Offer from Accord
March 29, 2018