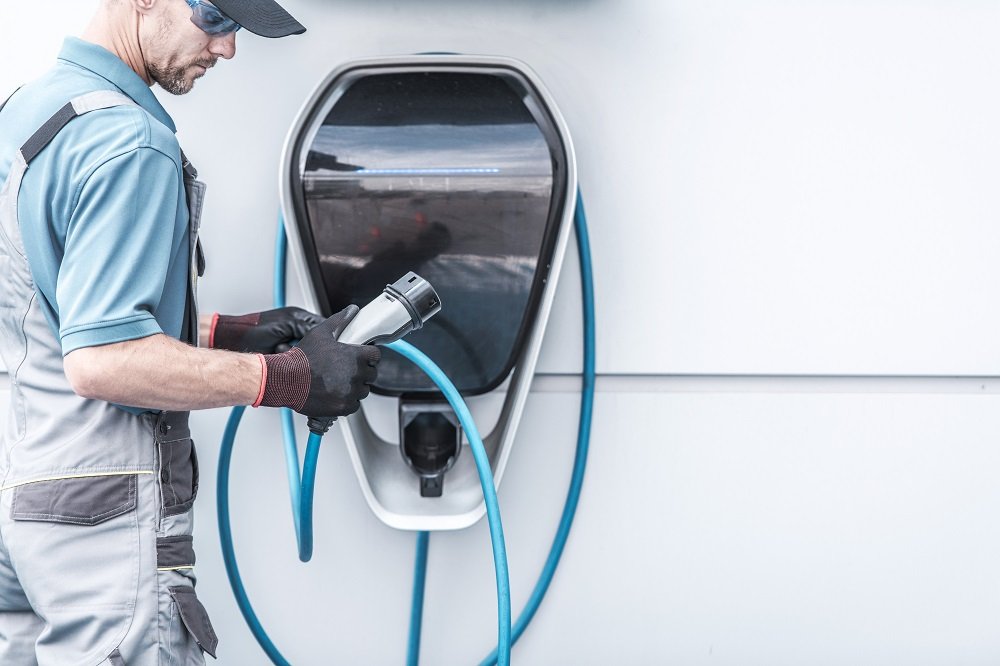 A mere few years ago, hybrid vehicles were often the butt of many jokes. They’re not powerful enough, tough enough and we generally just loved our old petrol-guzzling machines. Well, the electric vehicle market still has a long way to go before overtaking the petrol and diesel market, but it appears attitudes toward electric and hybrid-electric vehicles are beginning to shift.

There will always be those who denounce electric vehicles, often without much reason except they’re resistant to change. However, recent figures released by the Federal Chamber of Automotive Industries (FCAI) suggests electric vehicle popularity is surging.

As of the end of April, a total of 1255 electric vehicles were reported sold in Australia. It may not sound like much, however, that’s a whopping 128.4% increase for the same period last year. In fact, if the trend continues, Australians will have purchased more electric vehicles by the end of June than they did for all of 2020. Last year, 1769 sales were reported for the entire year.

The rise is mostly attributed to the popularity of electric SUVs. This market alone has seen a 237.1% increase for the same period last year. When looking at these figures, it’s important to note that Tesla vehicles aren’t included in the figures as the US company doesn’t report sales to the FCAI.

Plug-in hybrids are also on the rise

For those not sold on going completely electric, there’s always the plug-in hybrid electric vehicle option. To April 2021, sales of PHEVs went up 75% compared to the same period last year. 877 have already been sold this year, with the total for 2020 being just 1685. In 2020, two-thirds of those sales were PHEV SUVs, a trend we expect to see continue throughout 2021.

Why are electric vehicles so popular?

Well, we should note that EVs and PHEVs are still well behind petrol and diesel cars when it comes to popularity in this country. However, people are becoming more conscious of their impact on the environment. EVs are certainly better for the planet, and that’s driving a lot of people’s decision-making.

There are also the running costs to consider. Petrol prices will never be as low as they once were, and consumers are looking for alternatives. While the country still has a long way to go in terms of the EV charging infrastructure we need, there are more charging stations popping up. This makes EVs a more attractive prospect now and into the future.

Contact us or call 07 5438 2382 to arrange a consultation with one of our expert solar consultants.