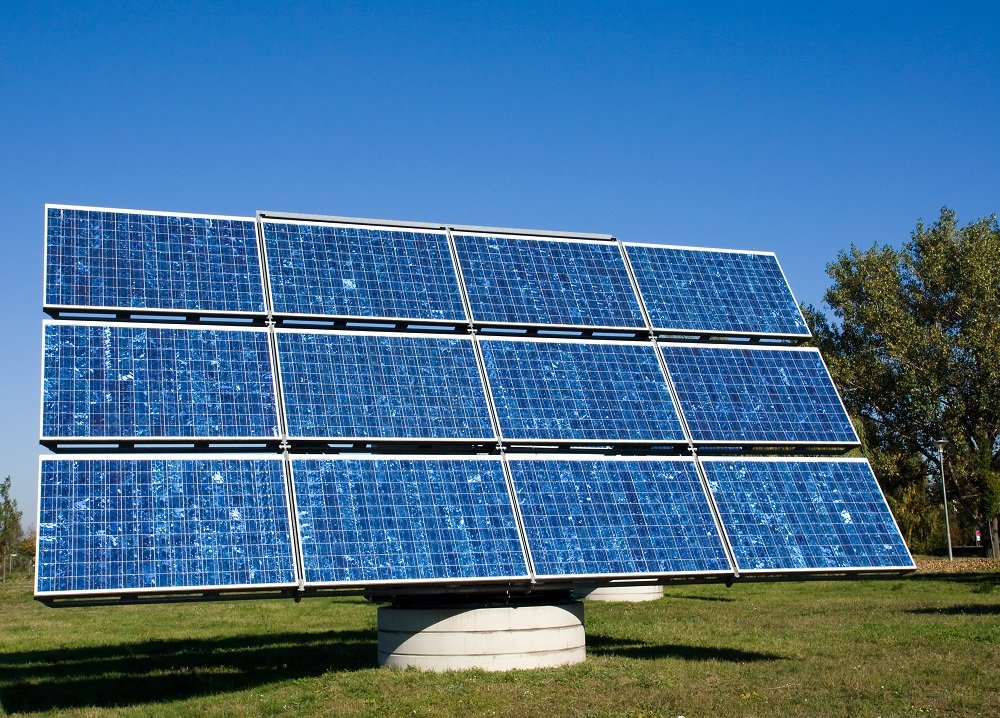 Energy, Renewables and Hydrogen Minister Mick de Brenni has announced the establishment of a new ministerial council to help oversee and guide Queensland through the coming years of energy transition. Queensland has long held a view that the future of energy lies in renewables, as evidenced by their establishment of Renewable Energy Zones and considerable investment in solar and wind power in recent years.

The new council brings together energy sector leaders, consumer groups, unions and industry bodies to work with Government leaders on the future of energy in Queensland.

The goal of the new energy council

Essentially, the council has been put together to help deliver for the future of Queensland’s energy needs.

“This decade will herald a significant adjustment in the way energy is produced, distributed and stored,” said Mr de Brenni. “Making it vital that we collaborate, so that Queenslanders can continue to receive stable, reliable, low-cost energy generation and supply.

Mr de Brenni also noted that Queenslanders should expect to benefit through the State’s energy assets, the creation of safe, secure jobs in the construction of Renewable Energy Zones, expanding the manufacturing industry and also gaining the skills to be leaders in the hydrogen supply chain.

Who’s on the Ministerial Energy Council?

While individual positions are yet to be finalised, Mr de Brenni noted that all key stakeholders will be given a seat at the table. At this stage, representatives from Energy Networks Australia to Queensland’s small consumer body, QCOSS will be joined by the Electrical Trades Union, Australian Energy Council, Smart Energy Council and many more.

Mr de Brenni stated, “By establishing a Ministerial Energy Council, our government can leverage our foundational assets as a basis from which to harness the additional capacity of renewables to deliver real outcomes for Queenslanders.”

The importance of hydrogen

One of the first items on the agenda will be a discussion around how to establish a fully functional hydrogen supply chain in Queensland. Mr de Brenni suggested that renewable energy and transmission, manufacturing, resources and electrifying transport have the capacity to create 570,000 Australian jobs in the next five years.

He noted that Queensland’s forward-thinking approach was in line with the National Hydrogen Strategy, and he would be pushing for an even greater focus on hydrogen when energy ministers next meet, saying “In a post-COVID economy attention needs to be refocused at a leadership level to delivering the Hydrogen Strategy.”