Australia’s Emissions Down – But are They Really? 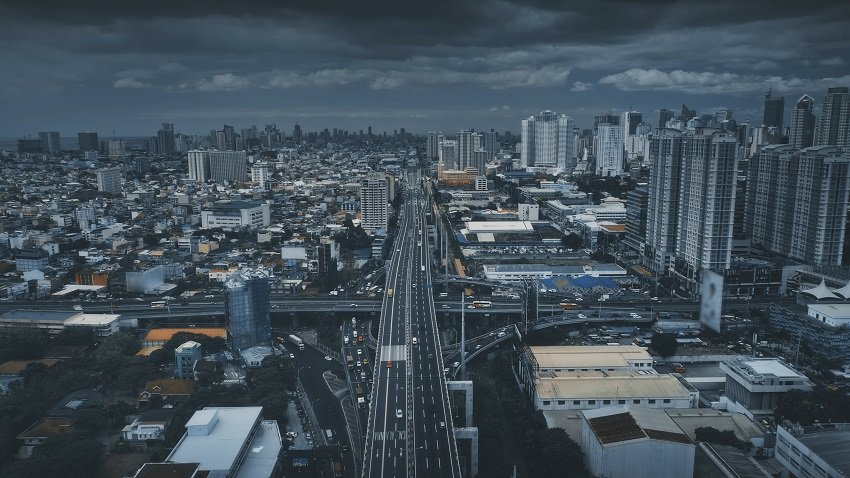 The Federal Government is claiming a win in the war against climate change, with new figures showing greenhouse gas emissions are down. But some experts have suggested the decrease is nothing to do with federal policy. Some are even suggesting emissions aren’t down at all.

The quarterly report showed a 3% decrease in the year to June 2020, made up of the following ket stats:

Energy minister Angus Taylor has stated the decrease means Australia has met its 2020 target, a 5% cut below 2000 emissions levels.

Many people are claiming that Covid-19, among other factors, are responsible for the decrease in emissions rather than good government policy. You could point to the large decrease in transport emissions being due to less cars on the road during lockdown. The agricultural decrease can be attributed to the drought, meaning farms are using less fertilizer and carrying less livestock. The electricity decrease, at least in part, can be attributed to the construction of more wind and solar plants and consistent growth in the residential solar market.

What do the experts say?

Many people are concerned that the Morrison Government is claiming that by beating the 2020 targets by 459m tonnes of CO2, they’ve got ‘carryover credits’ towards the 2030 Paris Agreement targets. No other countries are proposing to do this. The Morrison Government has also resisted calls to commit to a target of net-zero emissions by 2050. In comparison, China, the world’s largest CO2 emitter has committed to net-zero by 2060 and the US has targeted 2050.

Some have also called the results into question completely because they are based on starting figures from 2005. There have been huge emissions savings due to a decrease in land-clearing in the past 20 years, and the Government’s own data shows that if you take away these land clearing emissions savings, the emissions from other sectors have actually gone up.

So, with Covid-19, the drought, and several other factors contributing to the recently announced 3% decrease in emissions, there’s plenty of debate about who can take credit for it. Greenpeace Australia Pacific’s head of research, Nikola Casule has likened the falling emissions to “Angus Taylor’s Stephen Bradbury moment”, in reference to the Olympic speed skater who claimed gold in 2002 when all his rivals simply fell at the final turn.