Can Solar Energy from Space Become a Reality? 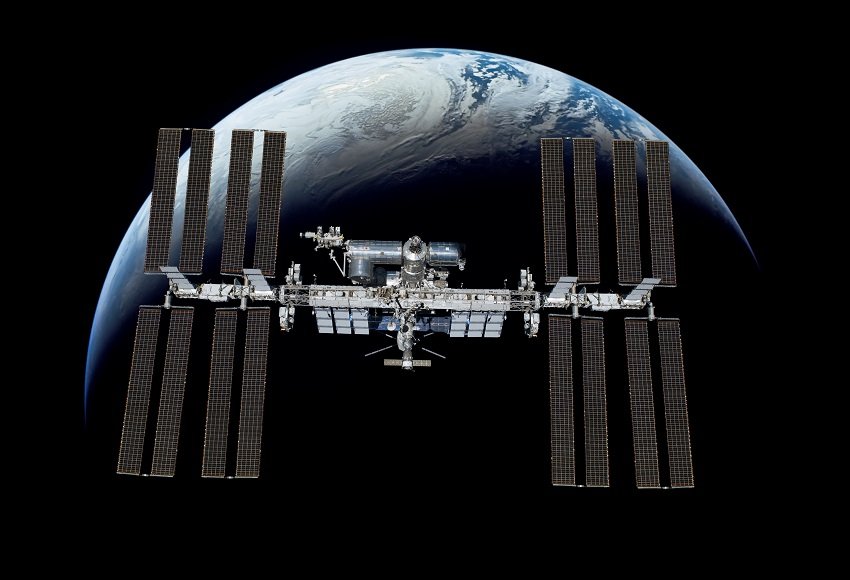 It’s no secret that we need to find new ways to keep up with our ever-growing energy needs. As populations and civilisations grow, so does their energy consumption. Unfortunately, we’ve been heavily reliant on fossil fuels for a long time, but these are a finite resource. With climate change becoming a bigger issue too, there are certainly plenty of reasons to start thinking outside the box when it comes to energy generation.

Thankfully, we’ve started embracing renewable energy sources such as wind, solar and hydro (water). The costs of making this energy available to households have even decreased, but there are still some issues. Solar and wind power is only available when the sun is out or the wind is blowing. Storage of energy has long been an issue and remains the most expensive part of the whole process.

So, what other alternatives do we have? Can we legitimately expect to generate solar energy from outer space? Plenty of experts think we can.

How would solar energy from space work?

In extremely simplified terms, the idea is to construct giant solar power stations that can float around in space and send energy back to earth. The idea is that a space power station can orbit to face the sun 24 hours a day, thus supplying a constant stream of energy generation. The other consideration is that the earth’s atmosphere absorbs and reflects some of the sun’s light before it reaches solar panels on earth. So, solar panels above the atmosphere would capture even more powerful energy.

The challenges of solar from space

Like any scientific breakthrough, the idea of getting solar energy space isn’t without its challenges. Firstly, we would need to be able to actually construct, launch and deploy these power stations, which on current calculation would need to be enormous. Around the size of 1400 football fields. A structure that big would be extremely difficult to launch, even if made from the most lightweight materials possible.

However, there is already research being conducted to determine whether it’s possible to assemble and launch thousands of smaller satellites that could come together as one larger power station. Or alternatively, can the structures be constructed in space, perhaps even using materials from the moon?

In addition, the other challenge is how to get the energy back to earth. One current theory is converting solar electricity to energy waves which are sent to earth using electro-magnetic fields to an antenna on earth. The antenna would then convert the waves back to electricity. These are the challenges still facing scientists today, but in the future, anything is possible.