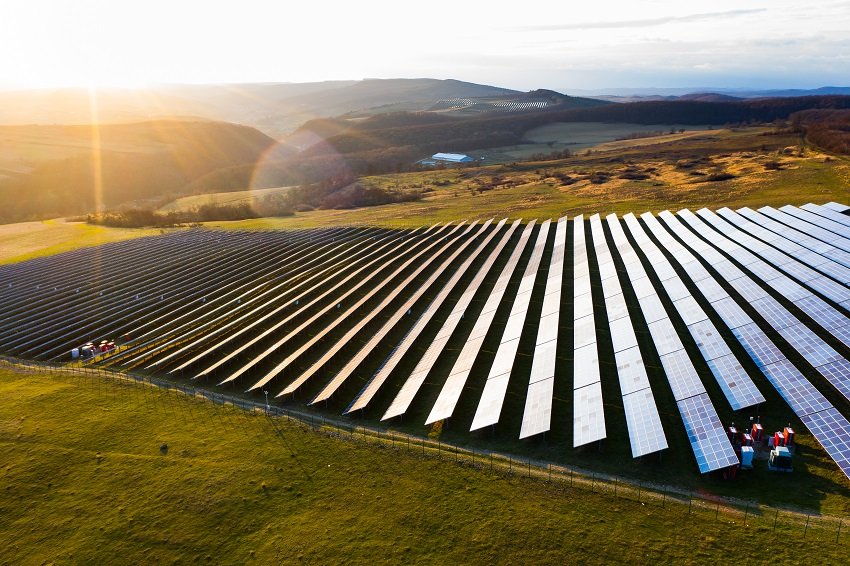 The Climate Council has recently published a report identifying 12 clean energy policy areas that could provide a huge boost to not just the environment, but also the economy and jobs market. The report suggests that the number of Queenslanders working in the clean energy sector could quadruple in the next 3 years, effectively opening up over 20,000 new jobs.

The Climate Council’s findings are based in part on unlocking huge reserves of precious metals used in solar panels, batteries, and turbines. Naturally, access to these reserves makes production of renewable products cheaper and creates thousands of jobs in accessing them. In fact, Dr Martin Rice from the Climate Council suggested the value of these ‘new economy minerals’ in the region exceeds $500 billion.

Not only would the mining and processing of these minerals create a jobs boom, but would also increase the country’s self-reliance and protect international supply chains from interruption.

“The Queensland Government can seize this moment to create jobs that get people back to work now and turn Queensland into a clean industry superpower. Generations of Queenslanders could work in these clean industries,” said the Climate Council’s CEO Amanda McKenzie.

Key to the recent job creation estimate has been the establishment of three new renewable energy zones. In September, the Palaszczuk government announced three zones in North Queensland, Central Queensland and South West Queensland. These zones allow for larger developments, such as wind, solar and storage projects to be built around more central infrastructure.

To date, investment has been tabled at $145 million and aims to produce up to 16,000MW of energy capacity.

Where would the jobs be based?

One of the main winners in the renewable energies jobs boom could be regional Queensland, with cities like Townsville, Gladstone, and Mackay in the box seat. The Climate Council believes these cities already have a skilled workforce and also proximity to renewable energy resources. There’s also plenty of established industrial infrastructure in these areas, making them attractive for future clean energy projects.

There are already around 6,3000 Queenslanders working in the clean energy industry, but most are in the solar sector. It’s hoped that the establishment of lithium-ion battery manufacturing, construction of the CopperStrong 2.0 network, and the creation of additional renewable energy zones will help add more than 20,000 jobs to the industry.