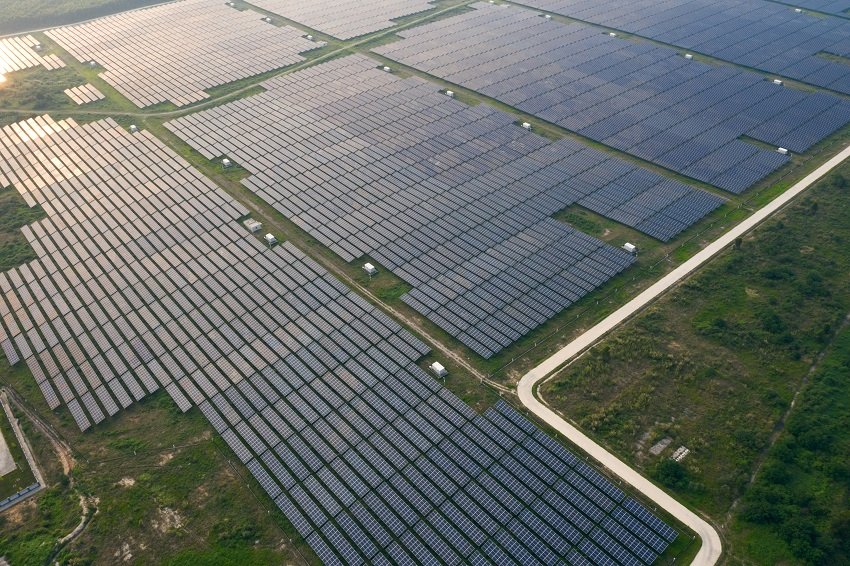 According to Review Economy, the Queensland Conservation Council believes the state could be 100% powered by renewable energy within 15 years. The study commissioned Green Energy Markets to conduct the research, which found that it was quite feasible for Queensland to have an energy supply powered solely by green energy by 2035

What did the study find?

Interestingly, the research showed not only that Queensland could be 100% renewable in 15 years, but that most projects to help achieve that vision were already underway. Projects already in the pipeline or being planned could satisfy Queensland’s energy needs by the time they are complete.

To manage the state’s power needs, there would need to be around 16,500MW of solar capacity. This would come from new rooftop solar systems, larger-scale PV projects and solar thermal developments. To be an effective supply model, however, energy storage would need to play a key role. INa addition to the solar capacity, 11,800MW of wind power would be needed, along with 3,300MW of biomass generation capacity.

According to the analysis, Queensland was already on track to handle these numbers in terms of capacity, however, there would need to be further support from the solar thermal market.

What is Solar Thermal?

Solar thermal technology has the potential to deliver continuous energy output for over 24 hours. This is in comparison to solar PV technology, which generates power only while the sun is shining. Due to cost and availability, however, the solar thermal market still remains a long way off PV technology in terms of uptake.

Solar thermal uses lenses and reflectors to concentrate the sunlight, which is then used to heat water or oil and drive a turbine. This produces the energy required, making it a great future option for renewable energy markets.

The beauty of a shift towards renewable energy powering the state is that jobs would be created throughout Queensland. That includes regional areas, as the investment would continue in projects all across the state. It’s estimated that around 140,000 job-years would be created while the 100% renewable system was being constructed.

Looking ahead, 11,000 ongoing jobs would be created because naturally like any energy-producing operation, renewable energy projects require maintenance and operation.

While the goal of becoming 100% renewable by 2035 is not written in stone, it would go a long way to keeping global heating to under 1.5 celsius by 2030, as per the UN’s Paris Agreement. A rise of more than that could see the extinction of the Great Barrier Reef, creating a further impetus to reach global emissions targets.