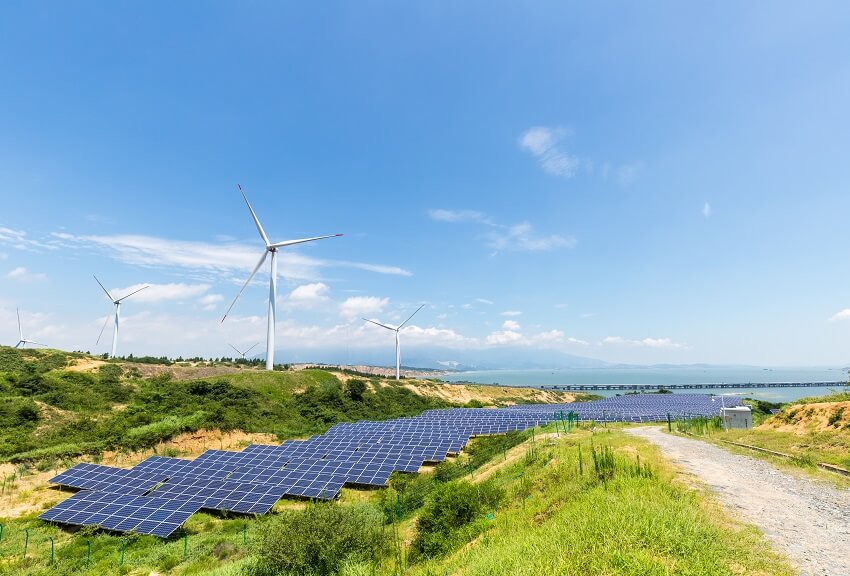 Queensland treasurer Cameron Dick has announced a $1bn economic stimulus package in the wake of the coronavirus pandemic. Half of that money is to be placed in a clean energy fund to encourage a range of publicly owned solar and wind projects. In line with the recent announcement to establish three renewable energy zones across the state to encourage investment, the clean energy fund will help build on Queensland’s clean energy revolution. Since 2015, more than 40 renewable energy projects have commenced.

Renewables the centrepiece of economic recovery

The Queensland government’s clean energy fund will serve as a centrepiece to post-coronavirus economic recovery. The Australian Conservation Fund has also backed the recent announcement.

“This is exactly the kind of investment the Queensland government should make to get the economy back on its feet and help protect the state from the worst impacts of climate change,” ACF campaigner Jason Lyddieth said. “The Palaszczuk government is beginning to show the ambition needed to make Queensland a leader in renewable energy.”

In making the exciting announcement, treasurer Cameron Dick was positive about the effect this renewable energy fund will have on the economy as a whole, and particularly the jobs sector.

“In the current environment, with Queensland’s strong balance sheet, there are investment opportunities that represent both excellent values for the taxpayer and more jobs. That’s why we will invest $500m in a renewable energy fund that will mean our state-owned energy corporations can increase public ownership of commercial renewable projects and supporting infrastructure.

How will the economic stimulus be delivered?

The total economic stimulus package is worth $1bn. Half of this will be invested into local renewable energy projects, under the guidance of the state’s fund manager. The remaining $500m will support state-owned energy companies to increase public ownership of existing renewable projects.

Queensland has long been a leader in reducing carbon dioxide emissions and embracing renewable energy. Despite the large amount of renewable projects that have commenced since 2015, the state currently is not on target to meet its lofty goal of being 50% powered by green energy by 2030. However, the new energy fund shows a considerable desire to continue investing in renewables and working towards the 2030 target.

Solar lobby groups such as Solar Citizens have praised the government’s commitment to renewables, as well as the support from ACF. In the wake of last summer’s bushfire crisis and the Covid-19 pandemic, the economic stimulus and jobs boost provided is a welcome step in the right direction.