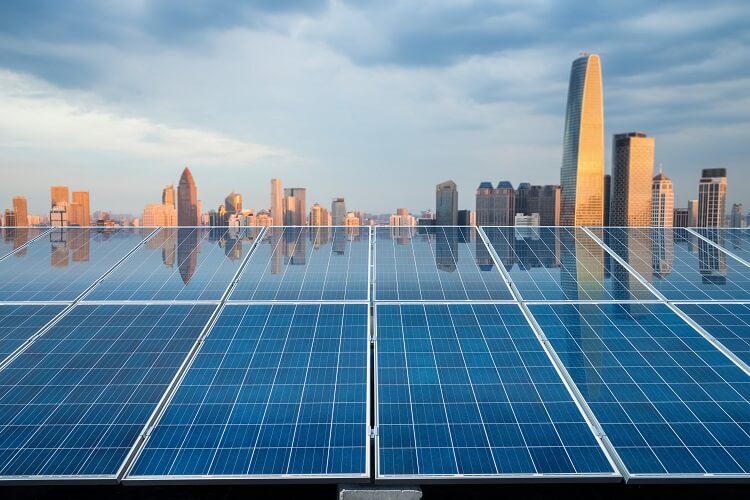 The Queensland Government has this week released figures that show the Sunshine State now has some of the best solar energy penetration in the world. In fact, one in three homes and businesses across Queensland are now equipped to generate solar energy. With lofty targets of having a million homes with solar panels, we’re not there yet but the work is well underway to make it happen.

Energy Minister Dr Anthony Lynham this week reported the amazing news for Queensland’s renewable energy revolution. Over 600,000 Queensland homes and businesses now have rooftop solar. Breaking it down by postcode also puts Queensland as the clear front-runners in Australia for solar energy uptake.

Of the top five solar postcodes in Australia, Queensland is home to four of them. Bundaberg comes in at number one, with Hervey Bay, Mackay and Toowoomba sitting at three, four and five respectively. Caloundra and Beenleigh are sitting at number nine and ten also, making the Sunshine Coast a popular place for solar installations.

Larger Renewable Projects on the Rise

In addition to the high rates of solar uptake among Queensland homes and businesses, there are also plenty of large-scale renewable energy projects either completed, in development or planned for the near future.

In the past five years alone, more than 40 renewable energy projects have commenced operation or are financially backed for development. Overall, that represents around $7.5 billion dollars of investment in renewables, as well as over 6,000 jobs created as a result.

Solar energy is great for the environment. It reduces our reliance on coal-powered electricity and other fossil fuels, decreasing our carbon footprint and making use of natural resources. Aside from that, it can save you thousands in energy costs. A standard on-grid solar system powers your home while the sun is shining, so it’s only during the evenings you need power from the main grid.

If you generate more solar energy than you need, you can sell it back to the grid for a credit on your account. Overall, most solar systems pay for themselves in around three years, meaning the savings are all yours after that!