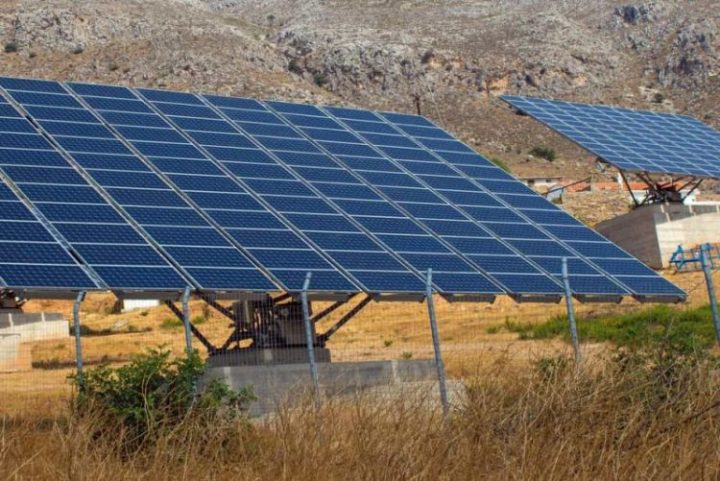 The recent devastating bushfires have caused some power distributors to think more about using solar and also battery storage.

The existing energy infrastructure has been so badly damaged by the fires that consumers in bushfire-prone regions could face higher prices once rises in insurance costs are taken into account.

Looking for another way

Energy Networks Australia (ENA) represents the various electricity transmission and distribution networks across Australia and it says that the industry is looking at other ways of keeping the lights on in fire-prone areas.

Some of the ideas touted include backing up the traditional poles and wires with techs like solar arrays, battery storage, and back-up electricity generation.

They’re already doing it in the west

In Western Australia, there are huge stretches of powerlines that deliver electricity to smaller communities and even single dwellings and these lines are very vulnerable to extreme weather conditions and fires. Blackouts are common even when the going’s good, so consumers get a raw deal and the distributed network service provider pours money into a black (literally) hole!

Several years ago, Western Power gave six off-grid farms solar systems with enough battery storage for two days and a back-up generator. The results were great – more than 90% of the power used by the farms came from the panels and the farmers avoided an average of 65 hours of blackouts.

This smaller trial led to a larger one in 2018 which installed similar systems in 60 sites in WA and in 2019 a Horizon Power project saw 54km of powerline infrastructure to 14 farms being decommissioned. Not only are these settlements now getting reliable power, but they’re also paying less for it too.

Using solar and storage doesn’t mean that everyone has to go off-grid permanently. Suppliers sometimes choose to disable the mains grid during fires and other dangerous conditions to prevent the start of or the worsening of fires. While these measures can prevent fires and save lives and property, they do leave people with no power, so having a battery back-up or solar panels connected to a microgrid means households and businesses can still have access to power even when the grid is down.

Western Power’s Kalbarri Microgrid uses a wind farm and small-scale rooftop solar systems to create a microgrid that brings power to the 1,500-plus population, for example.