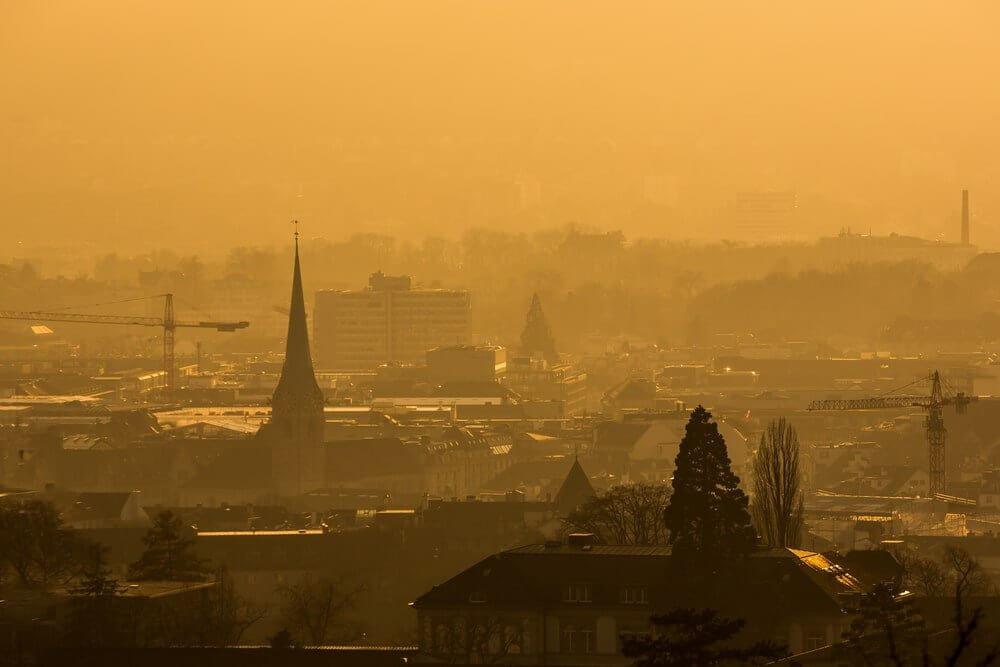 Solar power monitoring company Solar Analytics recently found that the output from Sydney and Canberra rooftop systems was lowered by the smoke haze emanating from the bushfires.

The company, which monitors the performance of solar power systems at 35,000 sites across the country, found that rooftop output fell by 45% on New Year’s Day in Canberra and by 27% in Sydney on December 21.

These are just two examples of the impacts felt across the nation during the height of the fires. Anyone who experienced lower or poorer air quality will have found that their solar output diminished as well.

The effects are ongoing

Even when the skies have cleared, solar panels may well be covered with a layer of fine ash, even those a long way from the fires. The thickness of the ash layer will vary, of course, but any ash will reduce output.

The ash won’t damage the panels and should wash off in the rain or with a professional panel cleaning. It is, however, annoying for panel owners who will be paying more than usual for their power and who may have to pay for an extra cleaning service. This is nothing in comparison to the households directly affected by the fires, though, as well as the countless animals and plants destroyed.

The smoke and ash from the fires will settle and dissipate, but air pollution will remain a problem for many parts of the world, where it causes damage to the environment, health, and solar output.

A Duke University study in 2017 discovered that particulate matter in airborne pollution was causing drops of up to 25% in parts of Northern India and various parts of China across the course of a year.

Much of this pollution comes from the burning of fossil fuels in power stations. Lowered PV output means more grid power is generated and used, so one way to tip the balance is to improve air quality.