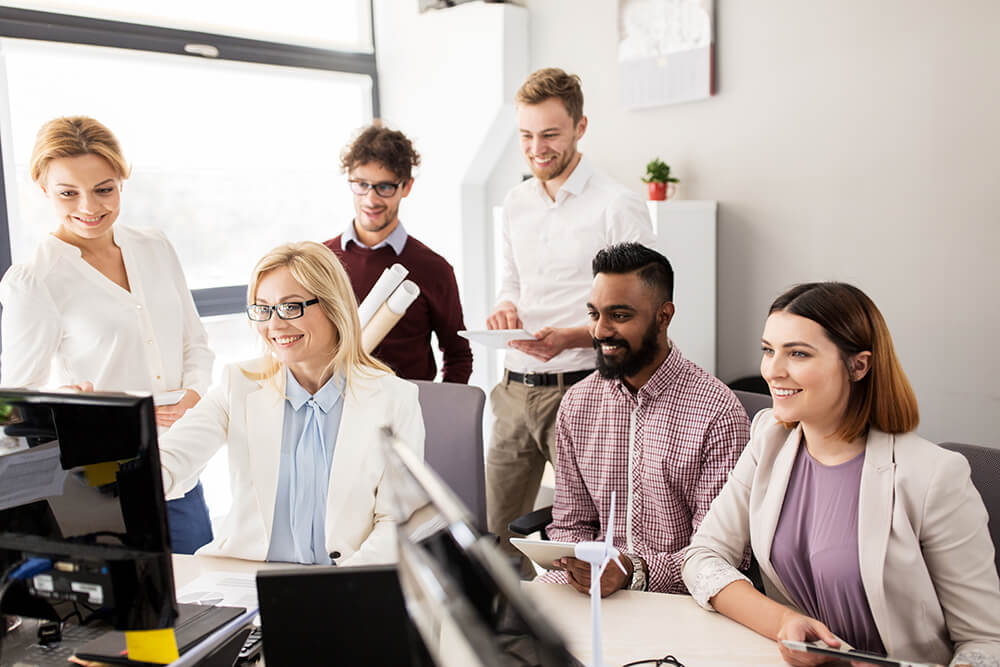 At the end of November, the Climate Council released its fifth renewable energy scorecard. This scorecard looks at how the country’s different states and territories are performing when it comes to transitioning to renewables.

This year’s report is called “State of Play: Renewable Energy Leaders and Losers”.

The overall winner is South Australia, with ACT and Tasmania following very closely behind.

Wind and solar energy capacity per capita (in March 2019) rankings

The percentage of households with solar panels (in Oct 2019) rankings

The 2018 scorecard had QLD and SA with 3% and 32% of their households having a solar installation, so uptake is still quite brisk.

Not everyone is leaning in

While the Climate Council praise individual states and territories for their efforts, it criticised the Federal Government for its lack of a unified and effective energy policy. This, the CC says, has reduced investor confidence in the sector.

States and territories are, according to Climate Councillor Greg Bourne, continuing apace with their transitions despite the lack of cohesive federal leadership or encouragement. Bourne believes it may now be time for states to cooperate with one another and carry on forging ahead together, without any federal assistance.