All About Solar Panel Optimisers 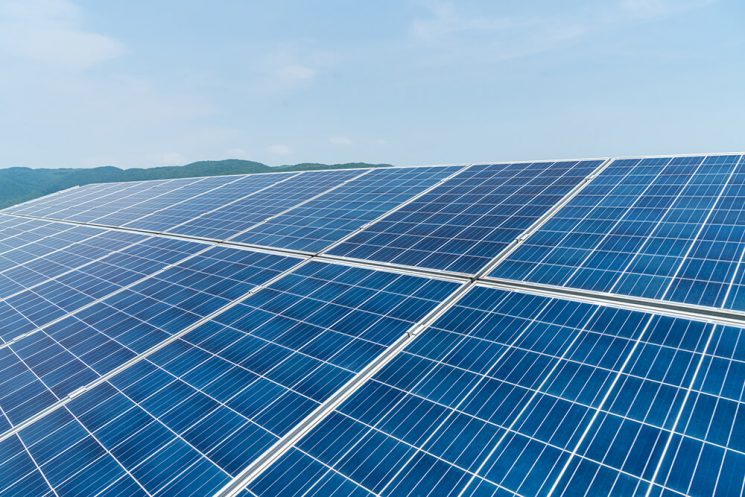 Solar panel optimisation is an add-on feature that you can buy alongside your panels and it regulates and optimises the power output from each panel, independently from the others.

It’s a good idea because many people don’t realise that in a domestic or conventional solar system, if one panel is performing badly or is shaded, it affects the other modules in its “string”.

A string is a line of panels that are connected together and if one panel is sub-optimal, it prevents the current from flowing all the way through, almost like a blockage or kink in a hose.

Bypass diodes only help so far

They definitely help, but there’s a better solution out there.

These diodes work by diverting any current that would be restricted by shading so it ends up at the end of the circuit. All it takes is for a few cells in the panel to be restricted for the current to be unable to move. Most panels have three bypass diodes and if one or more cell is blocked, the current will head for the nearest diode, bypassing one third of the panel’s cells.

So, while the panel maintains output, it’s reduced by a third. However, there needs to be enough shade to cause enough of a power drop to activate the diode. You can have too little shade to save the output!

This is where panel level optimisation comes in

With panel level optimisation (PLO) each panel has a device which makes sure the array can pass the maximum amount of current even if one or more panels is covered by 50% shade. Only the affected panels have a reduced output.

Your solar installer will be able to advise you on the best sort of optimiser for you and your particular build, as well as your budget, because most PLO solutions cost between $1,600 and $2,000.

Do you really need PLO?

If you have a simple roof array that faces two or three directions with no shade then you probably don’t need to run to the extra expense. However, if you want to get the absolute maximum out of your array, then using PLO will protect you from the dips caused by leaves, clouds, bird droppings and so on, up to around an extra 12%.

For more complicated roofs, with pipes, or aerials, wires, ducts and so on, PLO is probably a wise investment. Depending on the number of objects and how much they’ll shade the panels, you might get away with retrofitting Togo DC panel optimisers to the panels that are affected. This will keep your total costs down and your output up.