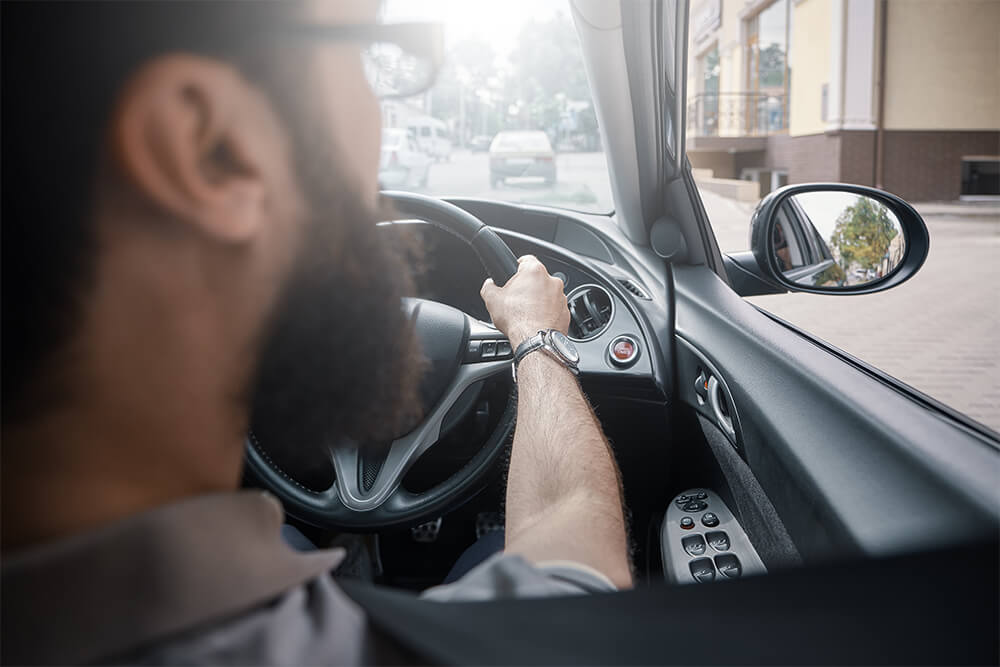 You’ve got an impressive array of solar panels on your roof and you’re making huge savings on your power bills. What about your petrol or diesel costs? Well, your solar panels could help with those, too! If you’re finally about to buy an electric car, then here are just a few of the models you can look forward to in 2020.

This is the first fully-electric car from the famous Swedish manufacturer and the company expects it to become available towards the end of next year. If you’re interested, you can expect to somewhere in the region of $70,000 to $80,000, although the exact price isn’t settled yet.

Another model from Volvo, or rather its EV-only performance offshoot Polestar, is the Polestar 2, which will launch around the same time as its SUV cousin. The Polestar 2, which is a five-door lift-back, is due for a global release, with Australia also being in the queue.

This premium vehicle is expected to launch next spring and will cost around $60,000. The Glory E3 has a 52.5kWh battery that can fast-charge in 30 minutes (it’ll take 12 hours from a domestic 10-amp socket and eight hours from a 15-amp outlet) and has a driving range of around 400km.

If you’re looking for a more affordable EV and you’re quick off the mark then the MG ZS is for you. The first 100 vehicles will sell for a reduced price of $46,990; subsequent buyers will pay the full price, but MG hasn’t revealed this figure yet. This car has a 44.5kWh battery for up to 262km of driving. It can fast-charge in 40 minutes or in seven hours from a domestic outlet.

That iconic British car the Mini will be arriving in its electric incarnation by the middle of 2020. Selling at around $55,000, this model’s battery will offer drivers a range of between 235km and 270km.

Australia’s Emissions Down – But are They Really?
December 30, 2020

Can Solar Energy from Space Become a Reality?
December 23, 2020