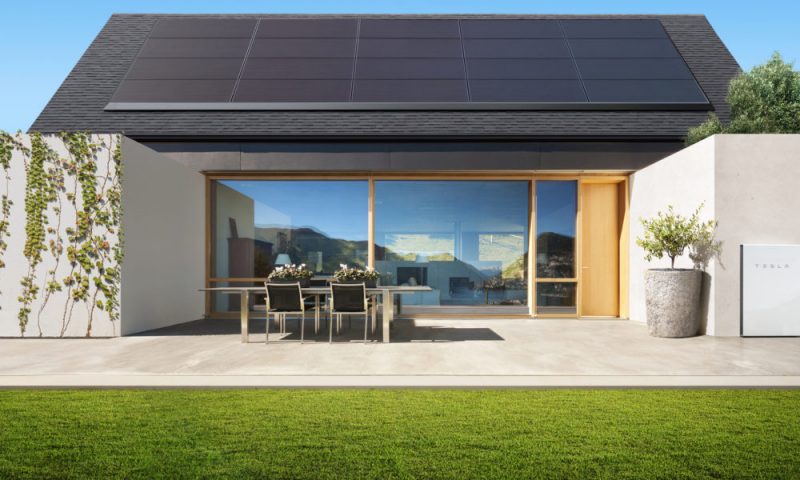 It seems that despite Tesla’s best efforts, it’s too difficult to bring down the price of solar panels to the point at which they’re accessible to most households. True to form, the company may have found a way around this by offering systems out for rental for as little as $50 a month! As yet this service is only available in a few states in America, but if it works…

Installations have been falling

Tesla bought SolarCity – a panel installer – around three years ago as part of its bid to be the US’ biggest residential installer. Originally, the company was selling its systems – from as much as $30,000 – at Home Depot branches, but now it sells them directly. Despite this, sales have been dropping and Tesla is now in third place behind SunRun and Vivint Solar. These two companies installed 103 and 56 MW of solar in Q2, whereas Tesla installed just 29MW.

Consumers wanting a small installation without paying several tens of thousands of dollars can rent a 3.8kW system for $50 each month. This system will generate around 20kWh a day in the more sun-drenched states like Arizona and New Mexico. Larger systems will cost as much as $195 per month.

Even the smaller installations, according to Tesla, will save the household money. That 3.8kW system will bag an Arizona household between $110 and $280 each year, after the rental is paid. In California, where power is pricier, this translates to anything between $250 and $650.

Elon Musk has described this service as being similar to a “money printer on the roof”, but in the long-term, it may be better for householders to buy the panels instead. This is especially so if you’re planning to install a Powerwall battery as well, because these aren’t available to rent. You can buy one and have it installed on the same day as the panels.

There’s always a catch! In this case, it’s that Tesla will be asking renters for $1,500 to have the panels removed and to have any damage to the roof repaired. Apparently, none of this fee goes to Tesla, but it could wipe out the savings! If this rental service comes to Australia, you should do the maths to make sure that you’ll be in the black at the end.