What is Three-phase Power? 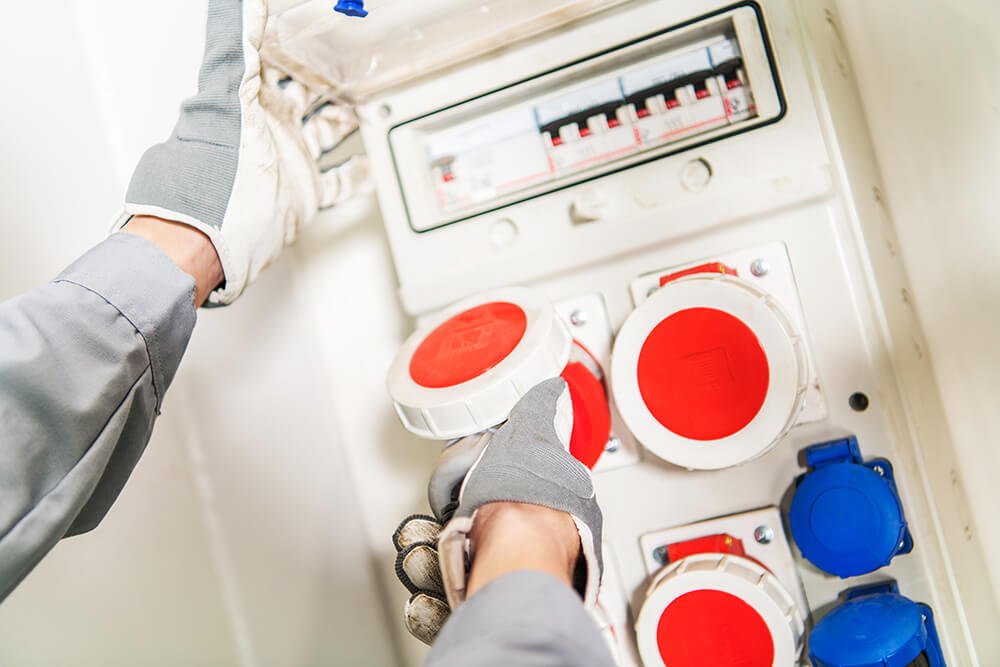 The best way to explain or understand three-phase power is to compare it to single phase power.

When it comes to electricity, a phase is a cycle between zero power and maximum power flowing through a current. It’s expressed in terms of degrees, from 0⁰ to 360⁰ and in single-phase power the current peaks at 90⁰ and 270⁰. The single current flowing isn’t constant, although it cycles very rapidly – at around 50 to 60 times per second.

Single-phase motors draw a lot more current than motors designed to use three-phase power. This means that three-phase power is much better for larger motors and industrial machines and applications.

With three-phase power, there are three currents all flowing in cycles between zero and 360⁰, which means they’re producing no and maximum power, just as in single-phase. The difference is that these three currents peak and trough in an overlapping manner so that there are constant peaks only 120⁰ apart rather than 360⁰ apart. This means that the power is much more consistent and ample.

Another good way to explain or visualise three-phase power is to imagine a rower, powering along in his boat. He only has two arms, for two oars and so he can only go forward with each stroke, which takes time to “cycle”.

Contrast this boat with one that has three rowers, each synchronised to carry out a stroke in the time it takes the single rower to perform a single stroke. That’s a lot more power and therefore a lot more speed and progress.