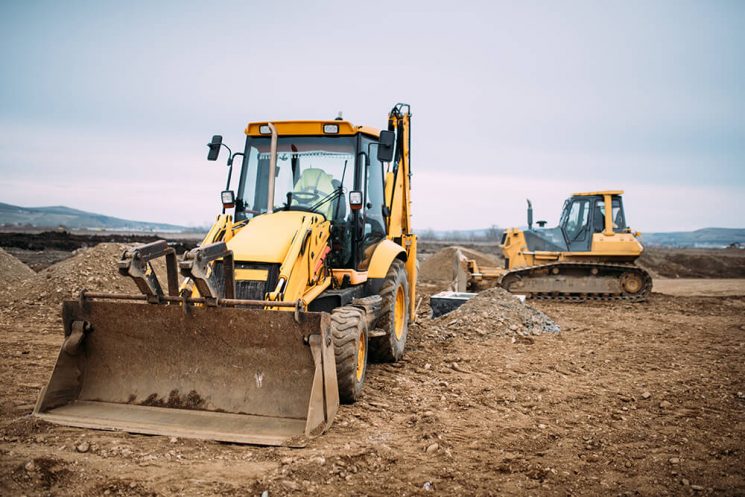 The Maroochydore will be cementing the Sunshine Coast’s position to be Queensland and Australia’s top performing economy. As a region that continues to soar above the rest, the new CBD is set to deliver an unrivalled investment opportunity and significant economic benefits. An urban square, walkways, cycle paths and new streets are already starting to take shape.

The 53ha land that was a golf club went from a concept to reality, create more than 15, 000 permanent jobs. It will be the only greenfield business site in Australia. The development of a Government Gazette supercharged fast rail line into the centre will be catalytic not only for the development but for the entire region.

As a vibrant hub of inner-city living, entertainment, innovation, technology and commerce the ground-breaking project will feature:

With the Sunshine Coast already named as one of the world’s top 21 smartest communities, Maroochydore will give it a massive boost. The Sunshine Coast Solar Farm offsets 100% of the electricity consumption through using clean energy, while the Maroochydore CBD intends to use an automated, high-tech waste collection system that will strengthen and be a cost saver to the community.

One of the prime developments within Maroochydore is an eight-level Foundation Place development that will be a $30 million, energy-efficient office and retail complex. The developers will utilize CEC accredited solar systems in Maroochydore and will be the first building to have a (NABERS)National Australian Environment Rating System of Five Stars.

An overriding feature of Maroochydore would be the giant undersea cable that will offer unlimited Internet speed and connectivity, but at the same time, the CBD will be a world-first to be designed and developed specifically for driverless cars. Developers aim to build something that does not currently exist as they are presented with a blank slate, a greenfield that offers the opportunity to use infrastructure that would be beneficial for autonomous vehicles.