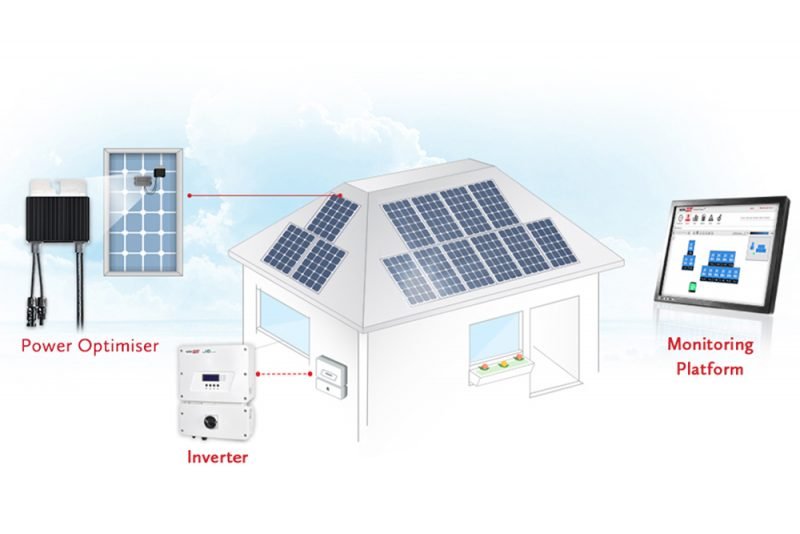 SolarEdge is the Smart energy panel that changes the way power is managed and harvested in PV systems. Consumers have improved ROI with maximum power generation and lower cost of energy. Since its launch in 2006, it has grown to over 920,000 monitored systems around the globe.

Throughout the day, the sun produces more energy than you can use which is limitless, clean and free. with a SolarEdge system, you harvest this energy to power your home. PV modules capture the sunlight to convert it into direct current electricity. Solar inverters convert direct current (DC) into alternating current (AC) that then powers your home. Traditional systems consist of PV modules that are wired together, creating a problem that when one underperforms for reasons like dirt, dust or cloud cover, the entire string can underperform, which result in underperforming energy production.

SolarEdge edges out the competition

The Solar Edge solution is entirely different since each module is individually connected to a power optimizer which is an intelligent electronic chip. These chips maximize the energy production garnered, which directly results in increased power. If a single module underperforms, it does not affect the rest of the modules on the same string.

In addition, it benefits from the integrated monitoring making it smart to track and report the performance of individual modules. It is furthermore enhanced by safety features and the ultimate solution in maximizing energy saving and production.

The SolarEdge monitoring platform gives homeowners immediate fault detection. It alerts you at the individual module level, the effect it has on the string level and on the overall performance of the installation. It does not require wiring or hardware to transmit data garnered from the power optimizers to the inverter either.

The power optimizer and solar inverter have built-in transmitters and monitoring sensors. Consumers have a visualization of self-consumption, building consumption and PV production with auto alerts on system issues. It is easily accessible via smartphones, tablet,s or computers.