Choosing The Right Solar Package For Your Home 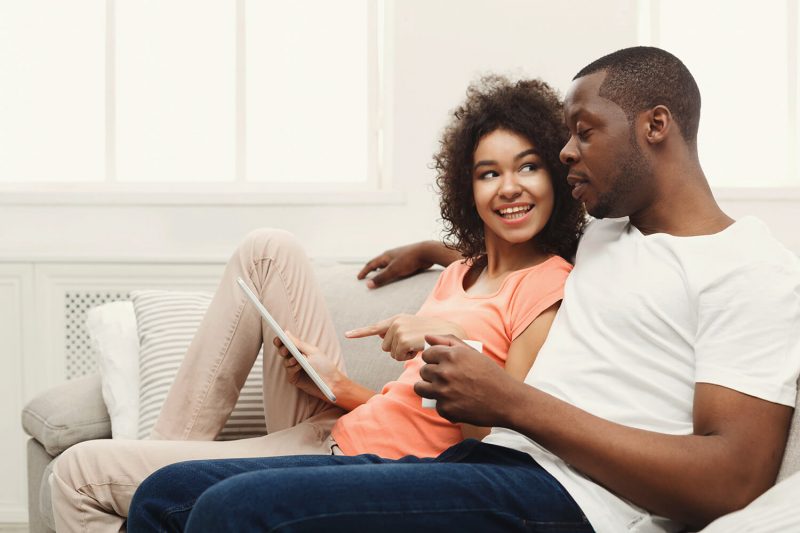 Choosing a solar package that is right for you is all about deciding what you want from your system.

There are many options available such as Off-Grid that mean that you are completely disconnected from the power grid. This system will mean that you rely solely on the power that your system generates and that means coping with periods of excess production as well as those times where demand increases.

A Grid Inter-Tied System will switch between your solar system and the grid, giving you the chance to balance out the energy production of your system and the requirements of your home. So, any excess power that is produced, can be fed back into the system, meaning that you get paid for doing so. This is often a system that works well because it means that any excess power can actually be fed back in meaning that you can save money on your bills and because it requires fewer components, the system does come at a lower cost.

A Grid-inter tied system that comes with a battery back up is another option and it works in a similar way to the grid inter-toed system. It is connected to the power grid but also has a battery back up and that makes it easy to find the right balance between production and demand while having a backup solution should there be a power outage. As the solar energy system relies on the sunlight, if too much energy is produced beyond what is required then the excess power will charge the batteries and so, that is effectively a place to store the energy. When instances occur where there is a reduction in production, the batteries will step in and make up the difference. However, it is worth noting that with the battery constantly charging and discharging, it will reduce the overall efficiency of the system.