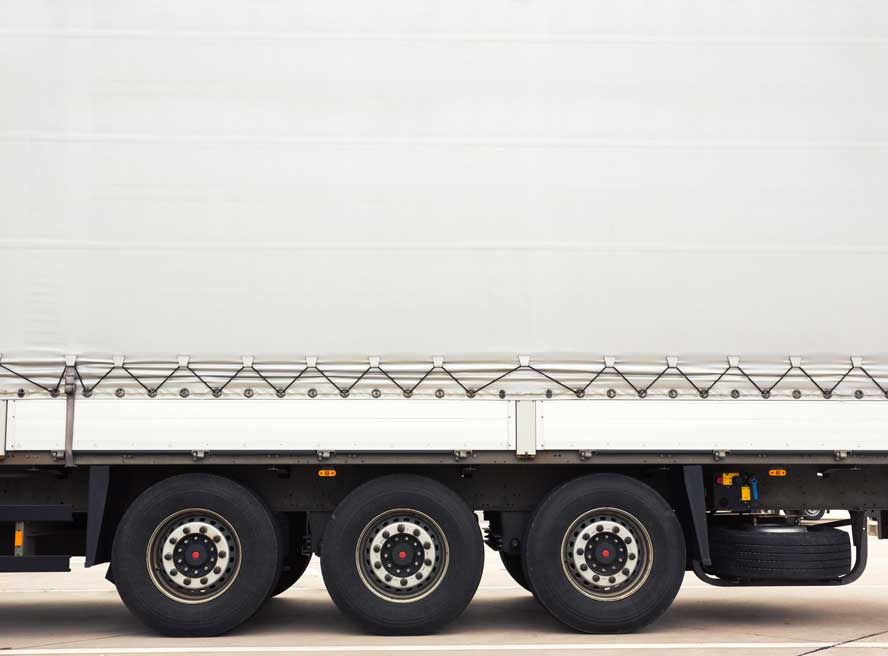 As Australia is moving towards a greener future, the one area that needs to take advantage of solar energy is the trucking industry. As the health problems linked to diesel as well as the pollution that diesel causes have been widely recognised, now is the time to make a change.

In the UK, DHL has already begun to make use of solar energy, which is astounding in itself when you consider the weather that the UK experiences. However, with new technology and thin film solar mats becoming available, it has enabled DHL to link them up to the battery of the vehicle or an additional battery supply. This is now allowing DHL to offset around 5.2% of their fuel consumption by using the power generated to power tail lifts and other onboard facilities.

This has been implemented as a way of acknowledging that more needs to be done while helping customers to reduce costs and so, this new type of sustainable transport could be rolled out to the whole of industry.

The same is happening in the US as trucking companies are now using solar systems on their trucks to run the in-cab HVAC and even the refrigeration. Amazingly, the addition of solar power has enabled them to get more from their APU because the solar panels allow refrigeration trucks to cool for a further four to six hours which is a significant increase. Along with this, they are saving money on jump starts and the drivers are having a better experience in terms of comfort. Many companies found that they had to replace all onboard batteries each year but now, those trucks that have solar panels are seeing the batteries last for up to four years.

So, this new level of acceptance in the trucking industry is proving just how useful solar power can be and so, it is now up to more trucking companies in Australia to do their bit.

Australia’s Green-machine in Motion with Transition to Renewable Energy
November 26, 2021