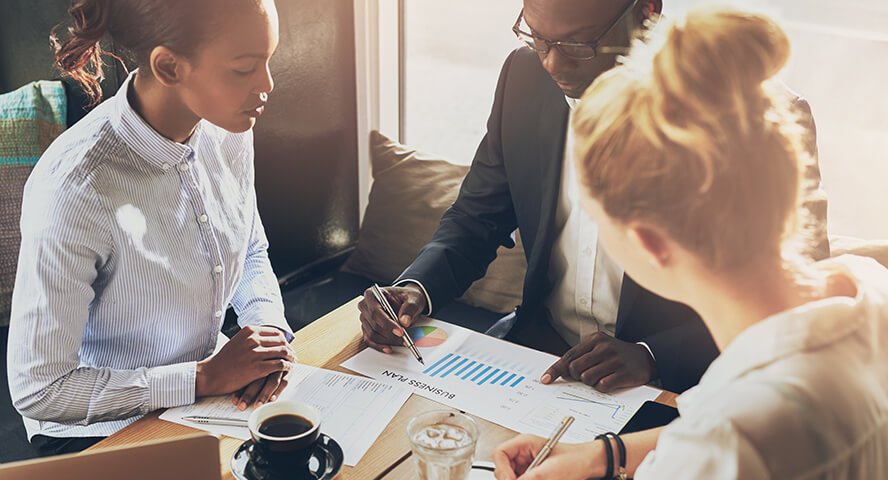 Businesses throughout Australia are being encouraged to become a part of the global RE100 movement which aims to make all businesses reliant on 100% renewable power, ensuring that states and national targets are not just met but surpassed by a considerable amount.

So far, 154 global companies, have committed to this movement since it was launched four years ago and many of those companies are some of the biggest companies in the world. A considerable number of those businesses that have committed have operations that are based in Australis and this includes companies such as Carlton United Breweries, Mars and Fujitsu, however, no Australian owned business has made the step and followed these global companies into the world of RE 100.

This is a strange finding because Australia is hot on the heels of renewable energy, particular solar as more and more businesses and homeowners are now taking advantage of the technology.  When the scheme was first launched, it was seen as a way for businesses to be seen to be doing the right thing and proving that they are committed to doing the right thing for the environment but now that has all changed because economics is now driving it forward.

Therefore, when you consider the combined annual electricity demands of those businesses that are members of RE100 which stands at 184TWh, it is clear to see just how much of a difference can be made because that is a figure that is close to the total demand on an annual basis of Australia’s main grid.

The economics of renewable electricity was the most important factor behind the reason why so many bought it as well as being a member of RE100 but now that might have all changed. So, the next step is for it to be determined as to what Australian businesses want and the role that RE100 can play with them.

New Study on the Effect of Solar on Household Affordability
February 3, 2021

Australia’s Emissions Down – But are They Really?
December 30, 2020