Small-scale Solar Had a Great October 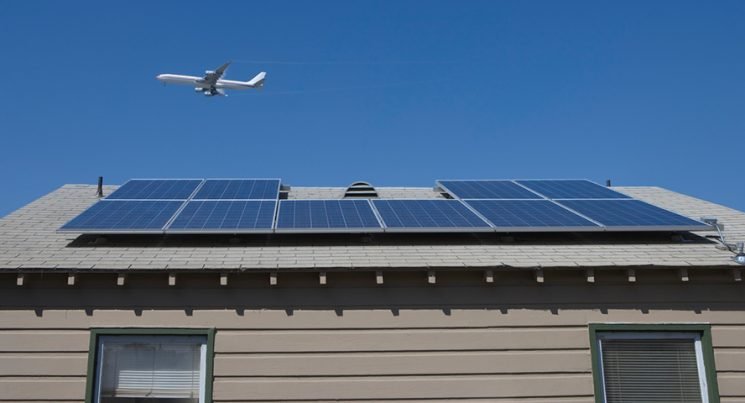 According to the Green Energy Markets’ Renewable Energy Index, enough small-scale rooftop PV systems were installed in October to save Australian households $195 million over the next decade.

It seems that consumers are rushing to go solar in order to protect their finances against the big price hikes that energy companies have treated them to this year.

July saw electricity prices rise across much of the country by as much as 20%. This spike kick-started the new interest in solar and it hasn’t waned as householders have been warned to expect further increases.

Apparently, October’s new small solar installations topped 100MW of capacity; this total of 106MW is only the second time the 100MW barrier has been breached, with the first occasion being back in June 2012.

This new capacity is created by the 15,736 rooftop installations performed during October and between them, they’ll power the equivalent of 28,000 homes.

Queensland was the state with the highest number of new rooftop installations during October, with 3,960 households going solar fir the first time or adding to an existing array.

The Clean Energy Regulator’s figures for October were somewhat different, but they tell the same tale – Australia is taking solar to its heart. The regulator counted just 7,412 small-scale PV system installations in October with a total capacity of just under 38,000kW.

These figures come from the numbers of Small-scale Technology Certificates generated by the installations and the CER’s figures are current up to November 1. As these STCs can be generated up to a year after installation, however, it’s likely that their number will rise to paint the same picture as the Green Energy Markets’.

Batteries are starting to charge

Out of all the installations in October, just 88 included a storage battery; around 1.5%. The number of battery installations will no doubt rise, as more people are asking for quotes for a PV and battery combination now.