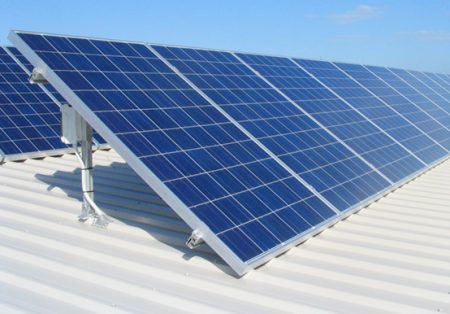 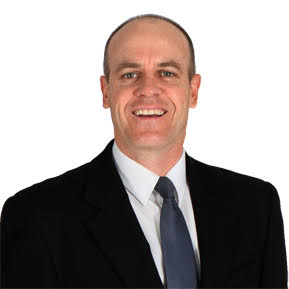 Agent principal, Stuart Border, has been carefully monitoring the system performance and his power bills since the installation and says he couldn’t be happier with the results of the analysis.

“It was a big decision for us to go solar. We had a lot of discussions with Mark at Accord Electrical. He analysed our bills and recommended the system best suited to our needs and t’s worked out really well. We have achieved an ROI on our initial investment of over 10%, which is a little over what Mark estimated.

In these days of low interest rates, that is a rate of return we don’t get near with other investments”, Stuart said. “And that return is calculated without taking into account the depreciation we can claim on our tax return every year.”

“With the end of the financial year fast approaching and the ability to now claim the full $20,000 asset deduction, as well as the GST, it made sense for us to invest in increasing the size of our system before June 30. We are now going ahead with that project which will increase our system to over 20kw of generation capacity.”

“The solar system also benefits us from a PR perspective. Customers appreciate that we are environmentally responsible and are running our office on sunshine. Further to this end, we have just had Accord install a couple of Tesla car charging stations so that people with Tesla electric cars can charge up at our office.”

Accord Electrical manager Keryn Jones, said that solar works particularly well in commercial applications. “In shops, offices, manufacturing plants and the like, the vast majority of the power used is during the daylight hours when solar is powering away.

That is why solar provides such a great benefit in commercial applications.

For many businesses the returns will be much higher than 10% per annum.” Accord Electrical installed the 13.5kw system in February 2014.

As Stuart found, it’s relatively easy to calculate the money saved by having solar power. It is also inspiring to see how solar provides benefits in other ways you just can’t put a price on.