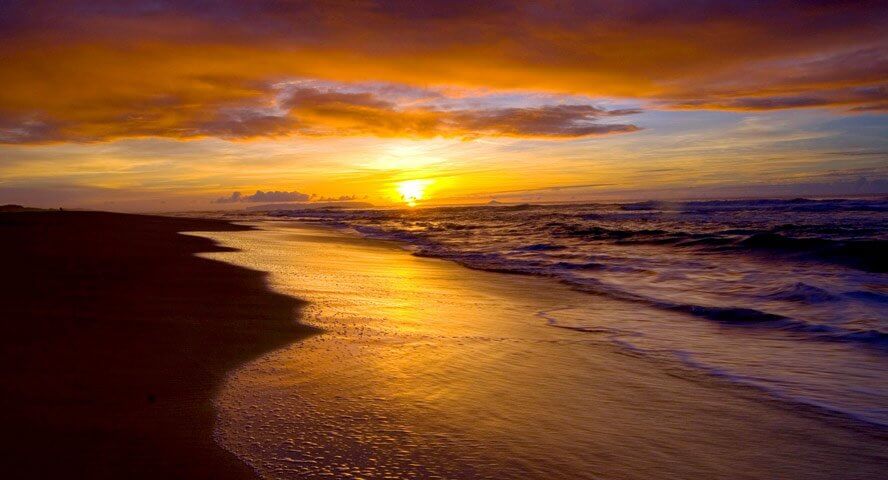 Hurry Up Before the Sun Sets on Solar Tariffs!

Although solar power has made its way into many homes and businesses in Australia, there are still some households and enterprises that haven’t seen the light just yet.

The time is ripe for any homeowners who haven’t installed solar panels yet, to get them on as the government is reducing the rebate incentive for installations in January next year.

Why are there incentives?

The government brought in incentives some years back to encourage people to invest in solar energy. With government incentives, they tend to be higher when fewer people are using them – they’re encouragement remember – and when technology becomes popular and more widespread, the incentives tend to drop.

At present, households installing solar generally receive on average $4066 to help with the upfront cost of a 5kw system.

This rebate has served Australian households well, but with the renewed interest in solar power, especially by the prospect of storage batteries, many more people are taking the plunge. This puts the government under increased pressure to drop the rebate.

Reports of the of the rebate disappearing have been greatly exaggerated. It’s not so much a case of the Renewable Energy Target (which aims to have 20% of Australia’s power coming from renewables by 2020) rebates ending, but more a case of the rebate being reduced over time as the take up of solar increases.

Households come under the small-scale sector for solar installations and so they qualify for the Small-scale Technology Certificates (STCs). These STCs are a type of currency that can be exchanged for money.

What is going to change is the number of years left for these systems to earn these certificates. The new renewables target will change to 50% by 2030, leaving households with fewer years to earn STCs.

In practice, this means that upfront rebates will reduce by a fifteenth. While this isn’t huge, you never know if it’ll change again, so now is the time to lock into a rebate to get the best return of investment.

From all the team at Accord Electrical, we hope this provides some useful information and clarifies the minor changes coming in the next few months.